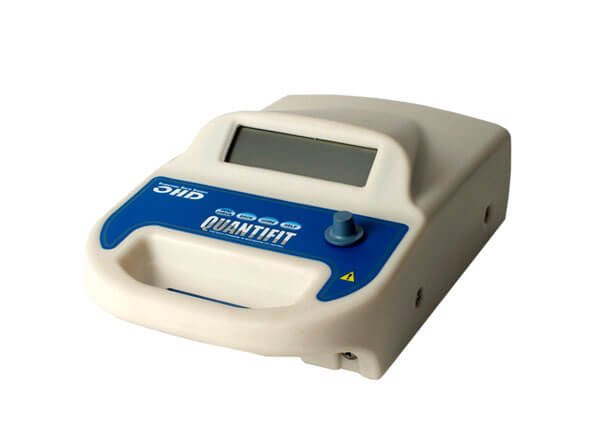 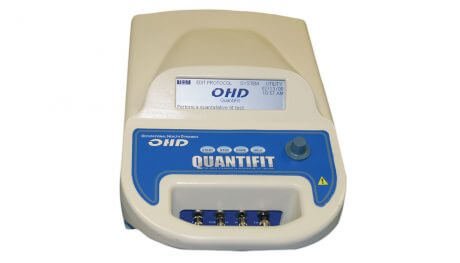 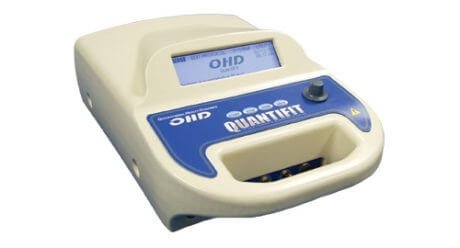 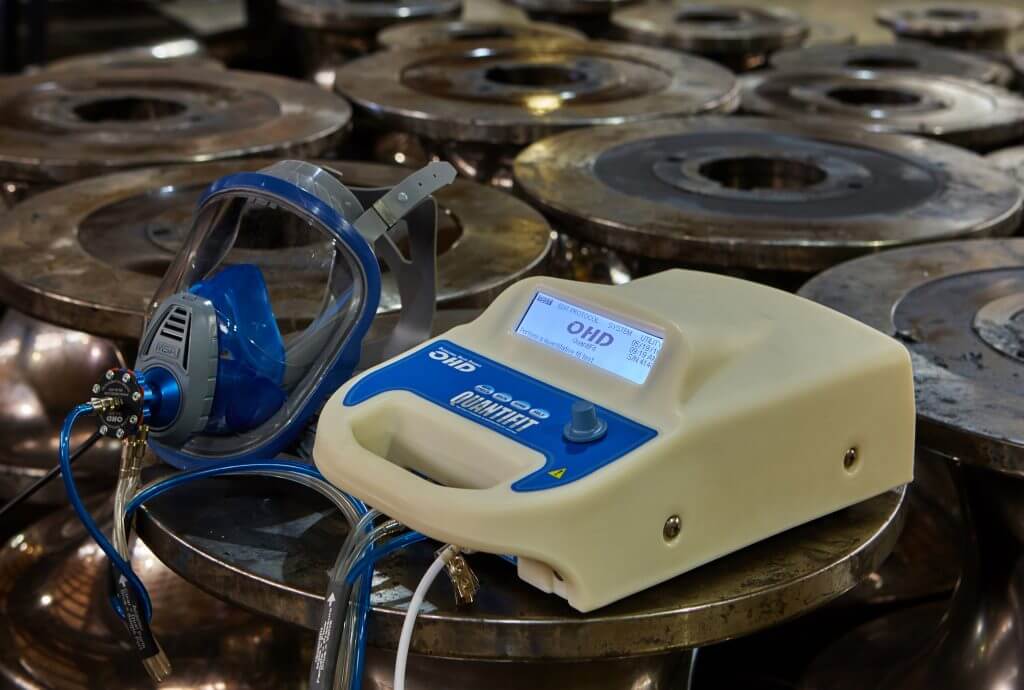 For first responders, there’s no substitute for safety. Created for durability and portability, it’s modern design is more streamlined and lighter than previous models. The Quantifit® package includes a carrying case, keyboard, onboard memory and PC connections, as well as other unmatched features that make it reliable and easy to use, dramatically improving your respirator program. No other quantitative fit test instrument comes close.

Within the first ten seconds of testing, the Quantifit® can determine whether the respirator user has a basic fit or not. And the OSHA-accepted Controlled Negative Pressure CNP Redon protocol takes as little as three minutes. If other quantitative fit test instruments measured accuracies of less than 40%, why put your employees at risk?

The Quantifit® has a sleek look and features state-of-the-art technological advances, taking accuracy, speed, and reliability to a whole new level.

With the OSHA-approved 5-step Redon Protocol, which can only be used with Controlled Negative Pressure technology (The FitTester 3000 and the Quantifit®), a typical fit test can be completed in three minutes.

The Quantifit® requires no alcohol solutions, wicks or probes to perform testing.  Eliminates ongoing cost of consumables and headaches for required consumables for testing.

The Quantifit requires only Air and Power to perform testing.  This technology advantage removes the requirement for specific areas with high enough particle counts or the generation of particles with candles, incense or salt fog.

The Quantifit® can store 500 tests enabling the typical user to store more than a year’s worth of tests. The data can be downloaded to FitTrack Gold software or backed up to a memory stick for safe keeping.

The Quantifit® is more automated, requiring less interaction with the user. And with clearer instructions and simpler operation, many users will be able to do a self-test with speed and ease.

Easy enough for subjects to test themselves

With the ability to connect a thumb drive or memory stick, data can be backed up or transferred to a computer with ease.

The Quantifit® automatically saves the test step when the minimum criteria is met. Better instructional screens also make the Quantifit easier to use and faster than ever.

Gone are the days of the old serial interface. Now, with USB connections, this operates the Quantifit® through the included FitTrack Gold, or it can be used for data transfer into FitTrack Gold after the testing has been completed.

Firmware upgrades and improvements may be downloaded from the Internet

Whenever changes and improvements are made to the Quantifit®, there is no need to send it in for an upgrade. The upgrades are easily downloaded and applied online.

Backlit and set at an optimum angle, glare is eliminated and the display can easily be read in any lighting condition.

The Quantifit has a modern design and is smaller and lighter than the FitTester 3000. With an ergonomic handle, it’s easy to move quickly.

Because of technological advances in microprocessing, you won’t even know the Quantifit® is running.

The optical knob allows the user to run through the menus with ease. For long lists to wade through, the faster the knob is turned, it incrementally moves forward faster. The knob also acts as an “enter” key, requiring only two fingers for operation.

The power cord has its own transformer. To work with different voltages, the user only needs to change the portion that connects to an electrical outlet.

More feedback aids in determining if a particular test has failed, or if the user is performing an incorrect action.

Ask A Question
There are currently no questions on this item. Be the first to Ask A Question. The product manufacturer will respond soon! 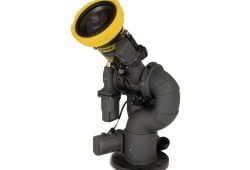 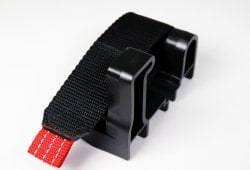 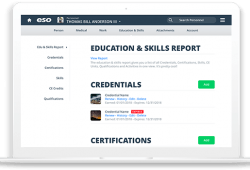 Meet the most demanding and evolving needs of your fire department with ESO...