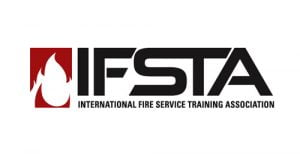 Chief Cameli began her career at MFMD in 1983 after she finished college where she received a Bachelor’s of Art degree in Elementary and Physical Education, as well as a Master’s Degree in Organizational Management.

She was one of the first females hired at MFMD and has worked her way through the ranks to her current position as fire chief. Chief Cameli has earned recognition by spearheading the MFMD program that is a gold standard example of Integrated Community Health Care. She was also named the Metropolitan Fire Chiefs Association Fire Chief of the Year in 2021. 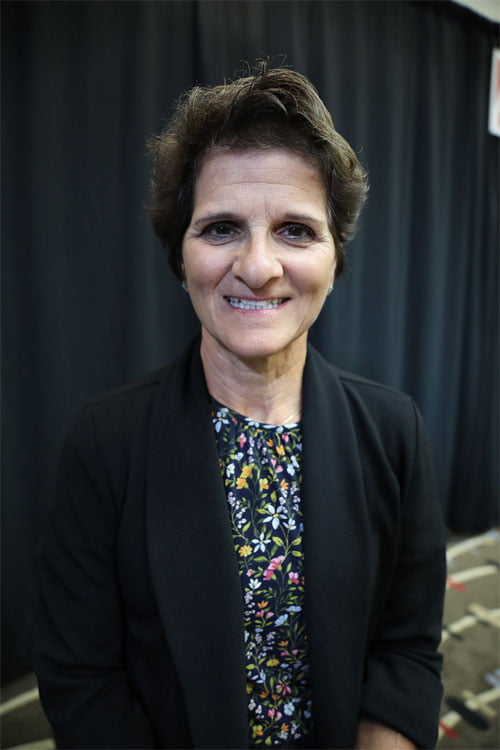 Chief Mary Cameli to lead the International Fire Service Training Association as the Executive Board Chair.

Duties of the Board include establishing policies and projects, approving scope and purpose statements, approving titles for new and revised training materials, advising Fire Protection Publications on pertinent matters, as well as maintaining external relations with other organizations.